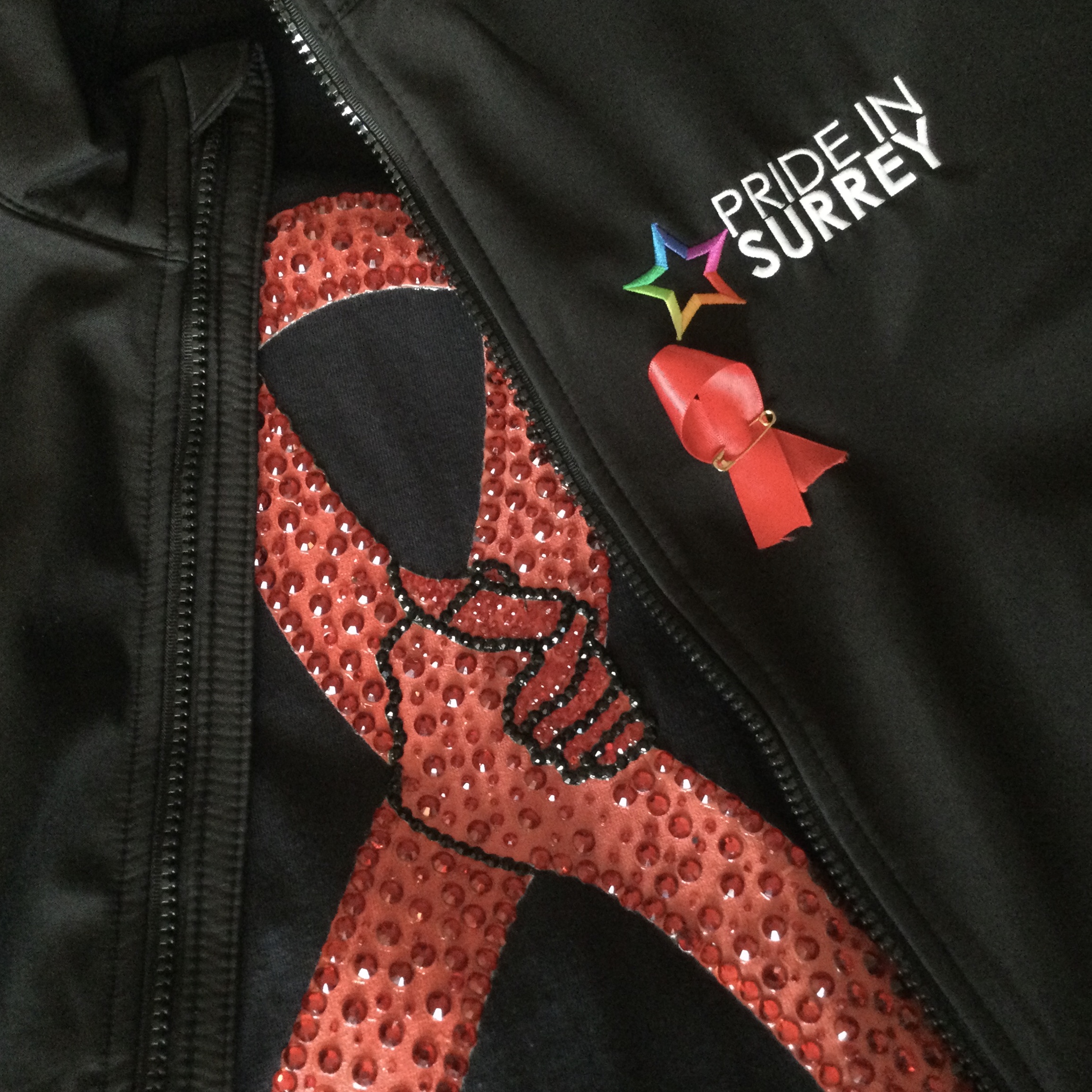 Today is World AIDS Day and I will be joining the Pride in Surrey team in Guildford tonight to hold a vigil in memory of those we lost.

It is hard to believe it is 40 years since we first heard a simple yet terrifying acronym.

A four letter word that would devastate a whole generation of the LGBTQ+ community – AIDS.

AIDS: A four letter word that changed the lives of so many, so quickly.

I was travelling the world during those early days, and I saw first-hand the effect it had on individuals, on real people.

The victims were tortured not just by the illness, but by the media.
Condemned and vilified because of a virus they could not control.

It was not Gods punishment. It was never “The Gay Plague” – It was a virus.
A virus that decimated the gay community before taking hold around the world, particularly in Africa.

It’s taken forty years for a change to happen, and thanks to medications a diagnosis no longer equals a death sentence.

If the past forty years has given us anything, let it be the knowledge that virus’s do not discriminate.

Today we take this time to remember those who spent their last days living with the stigma.

We remember those who ended their days in fear and faced a world of prejudice and hate because of AIDS – a virus – simple but terrifying four letter word.

Let us remember them all with the most powerful word of all – LOVE. 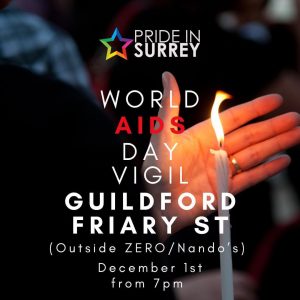 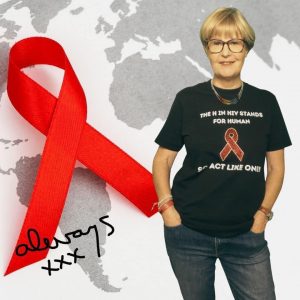