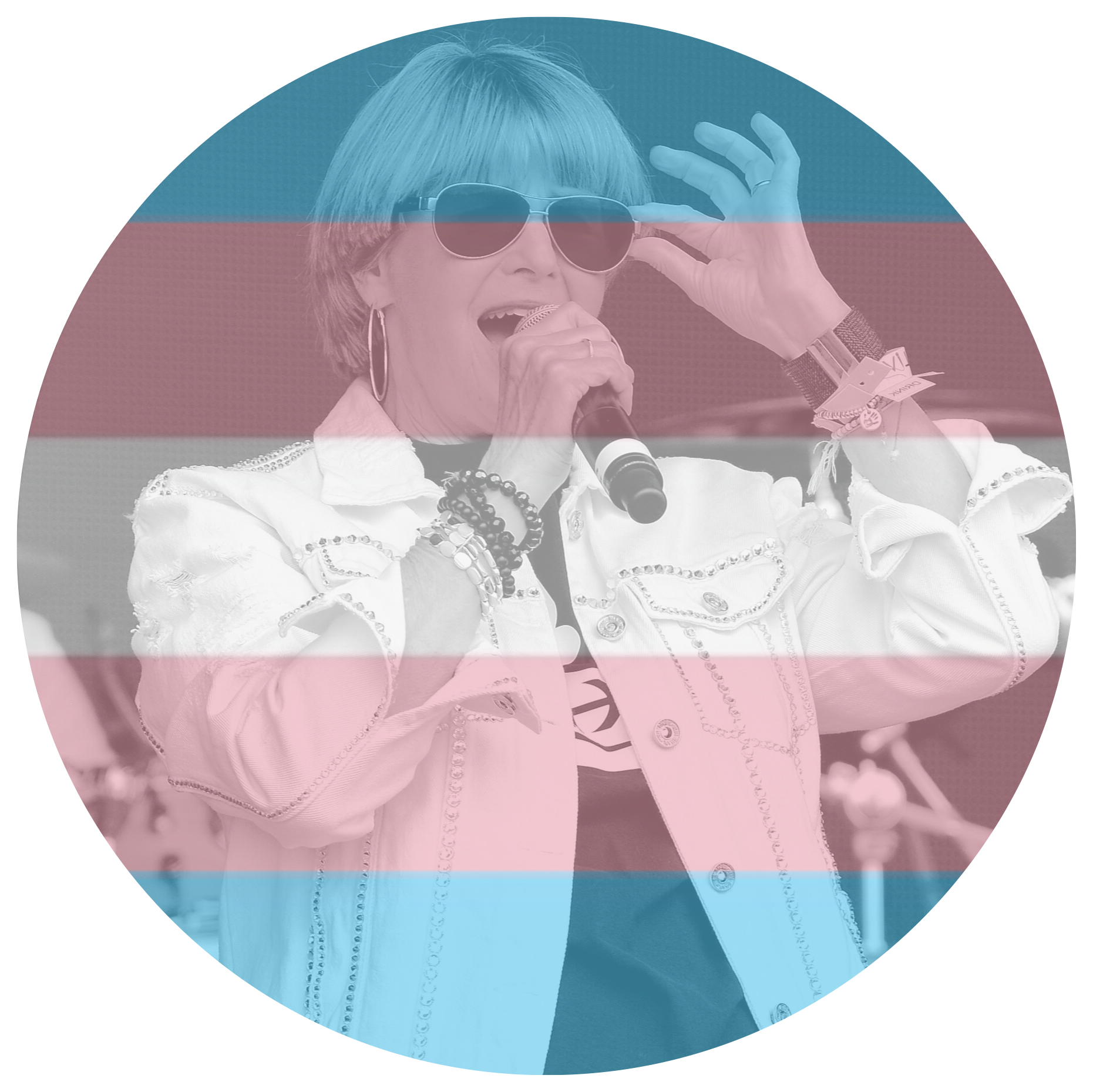 Today is the start of Transgender Awareness Week around the world.

Transgender Awareness week runs from the 13th to the 19th November every year, leading up to Transgender Day of Remembrance on the 20th, a day to remember and mourn all the transgender people lost to violence this year.

Since 2008, “The Trans Murder Monitoring report” has been recording the murders of trans people that happen every year between 1st October & 30th September. This does not include other acts of violence, attack and abuse.

The report authors say this makes 2021 the ‘deadliest year’ of violence against gender diverse people since records began.

Since the project began 13 years ago, they have recorded 4,039 violent deaths.

One in four of those murdered were killed in their own home.

The majority of the murders happened in Central and South America (70%). But like last few years, the most deaths in a single country occurred in Brazil, totalling 33% of global deaths.

Cases from Greece, Kazakhstan, and Malawi were reported for the first time too.

It found that most victims were black and migrant trans women.

A shocking and critical part of these figures’ context is that the death total is likely only to be the tip of the iceberg. Many hate crimes and murders go unreported or, crucially, misreported in the media – meaning the actual number of deaths could be far higher and more widespread globally including the UK.

“These numbers are just a small glimpse of the reality on the ground,” says the report authors. “The majority of the data was collected from countries with an established network of trans and LGBTIQ organisations that conduct the monitoring.

In most countries, data is not systematically collected. Most cases continue to go unreported and, when reported, receive very little attention.” 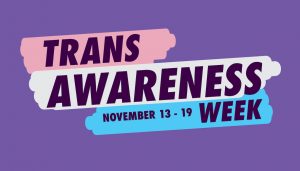