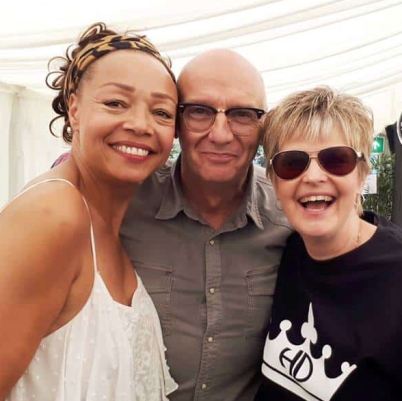 Presented by our friends Kim Appleby (Mel & Kim) and Midge Ure (Ultravox) who talk to the artists
who shaped the British music scene of the 1980’s.

Hazell features in the third episode which is scheduled to be shown on BBC4 at 10pm on Friday 20 July.