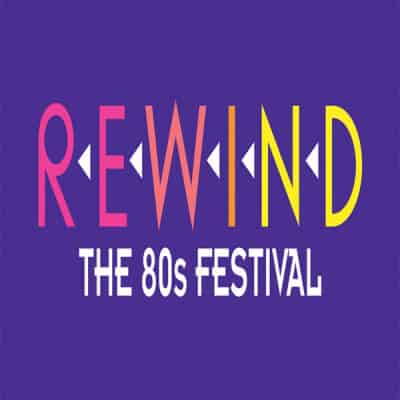 Following her 2015 appearance at the REWIND South Africa festivals we are delighted to announce that Hazell is joining the UK REWIND 80’s Festival for Summer 2016.

REWIND The 80s Festival – the world’s biggest 80s music festival, is back with three UK festivals during July and August 2016.