Ready for a fight? 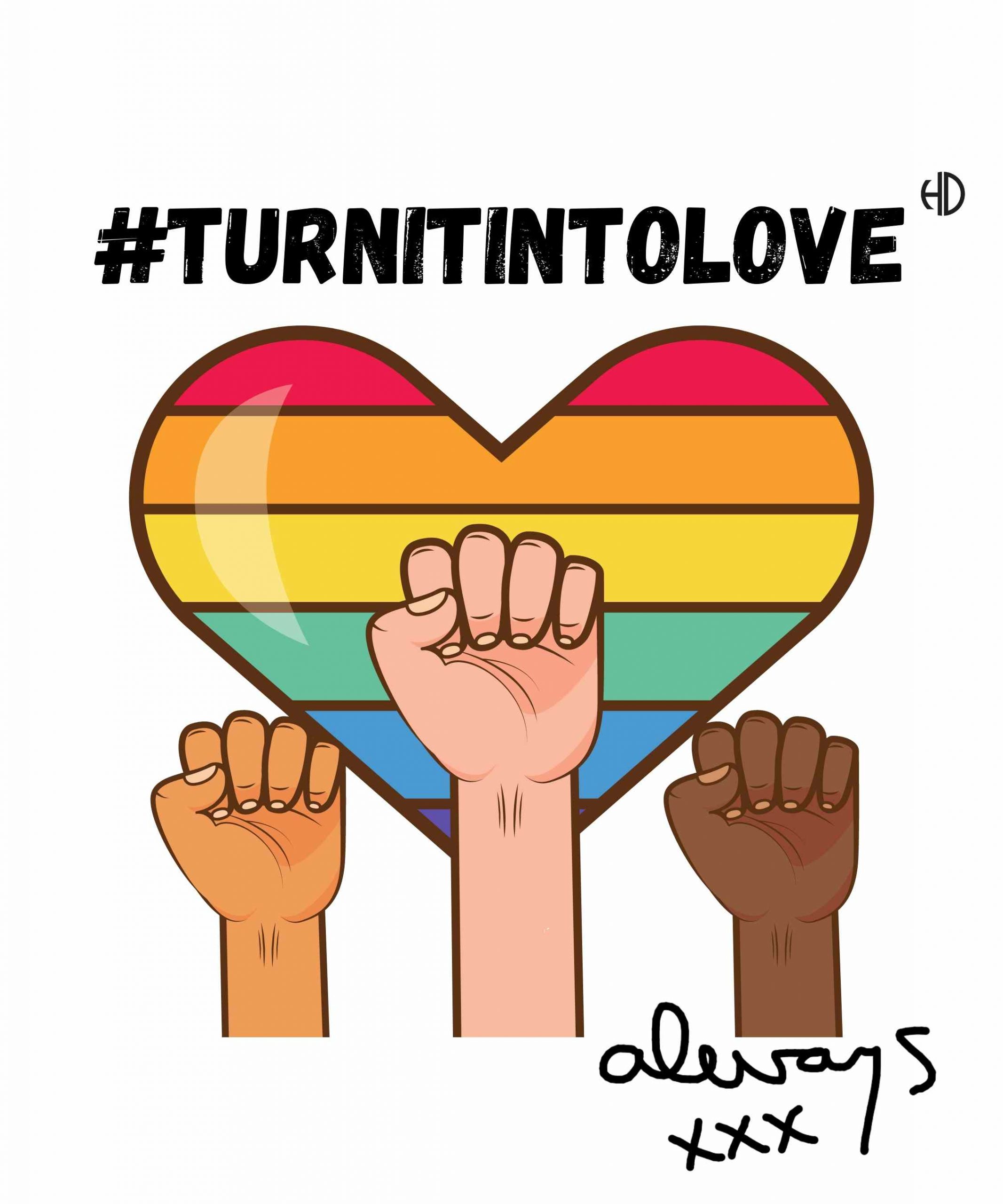 So, now that I have caught your attention with a pretty rainbow, remind me – who’s watched “Its a sin”?

Who is appalled at he treatment gay men received in the 80’s?
Who is disgusted at their treatment in the press and by the government?
Who remembers when all gay men were potential rapists, paedophiles, spreaders of a deadly virus?
Who remembers being frightened to be themselves?
Who amongst you knew you were gay as a child, even though you knew what society had in store for you?
Who amongst you could live a heterosexual life even though you know with every atom of your being that you are not heterosexual?
Who has been “queer bashed”?
Who has been verbally abused?
Who has been abandoned by friends and family?
Who has contemplated suicide?

Had enough of the tough question yet?

Fast track to today, and change the context above and apply it to the Transgender community.

Who is appalled at the treatment of Trans people today?
Who is disgusted at their treatment in the press and by the government?
Who thinks all trans people are all potential rapists trying to infiltrate female spaces?
Who understands and empathises that our Trans siblings are frightened to be themselves?
Those amongst you who knew you were gay as a child, even though you knew what society had in store for you – Can you understand that Trans people feel exactly the same?
Those amongst you who chose to be true to yourselves and live your authentic gay life – Can you understand how it must feel to be abused for living in your true gender?

Who remembers what its like to be“queer bashed”? To be verbally abused? To be abandoned by friends and family? To have contemplated suicide?

And now add the toxicity of social media into the mix – That is what the Trans community is experiencing every day, and it is relentless.

I was there in 1984 at the height of the AIDS hatred, and I am here now in 2022 standing firm with our Transgender siblings.

Why? because now, like then I know with every atom of my being that it is the right thing to do, and that Trans Rights Are Human Rights.

Once again I am impairing you not to turn your back. Email your MP. Support the Trans community when you see those who abuse them on social media.
Be a decent human being. Never forget – PRIDE IS A PROTEST.

Be on the right side of history – Being your true self should never, ever have to be a battle – but we have a battle ahead of us.

Are you ready to fight?

“Regardless of what race, what color, what sex, what nationality, what sexual orientation – regardless of who you are, equality should always rule! Whatever is right for you is right. Period.” 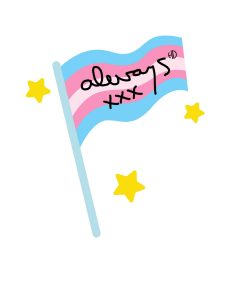