#LOVE IS THE ONLY LAW 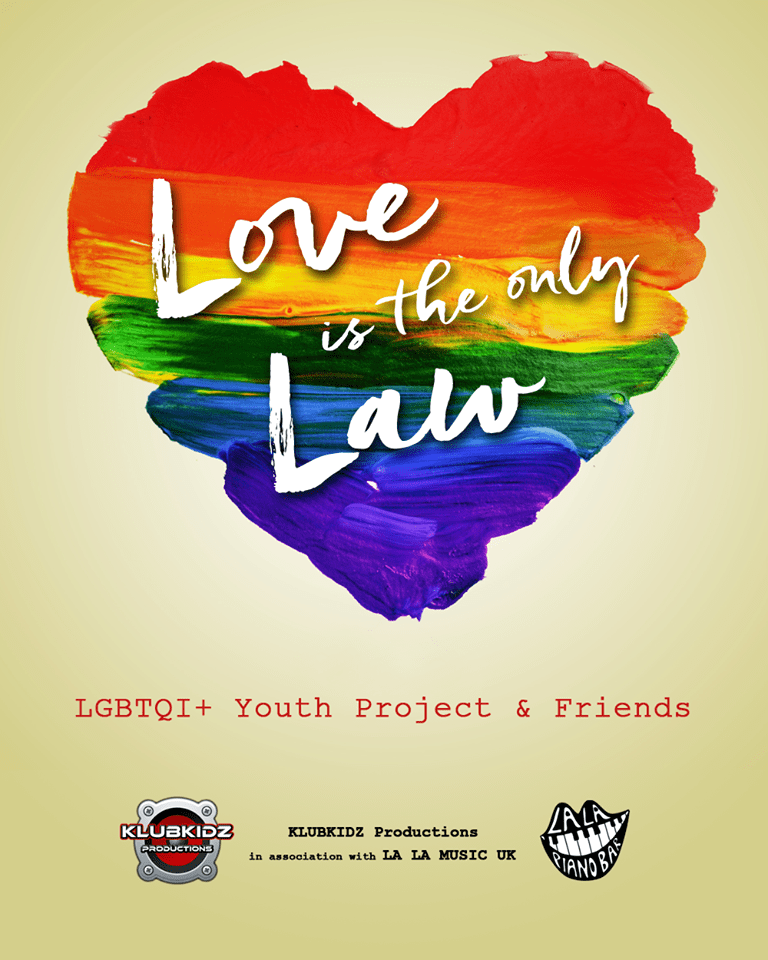 #LOVE IS THE ONLY LAW

Hazell Dean is delighted to be taking part in the recording of the “50 years legal” Charity single.

2017 is a special year for the LGBTQI+ community in the UK as it marks the 50th anniversary of the Sexual Offences Act 1967.

A momentous anniversary and the time to commemorate the work of human rights activists as well as ordinary Britons who fought hard for equal rights.

Time to celebrate the achievements of our past 50 years by releasing the song:

‘Love Is The Only Law’ will be released on Sunday 3rd December 2017.

We are delighted to Support The Albert Kennedy Trust with this project, as their work Specifically helps young LGBTQI+ people who are facing homelessness, living in hostile
Environments or experiencing abuse for simply being who they are.