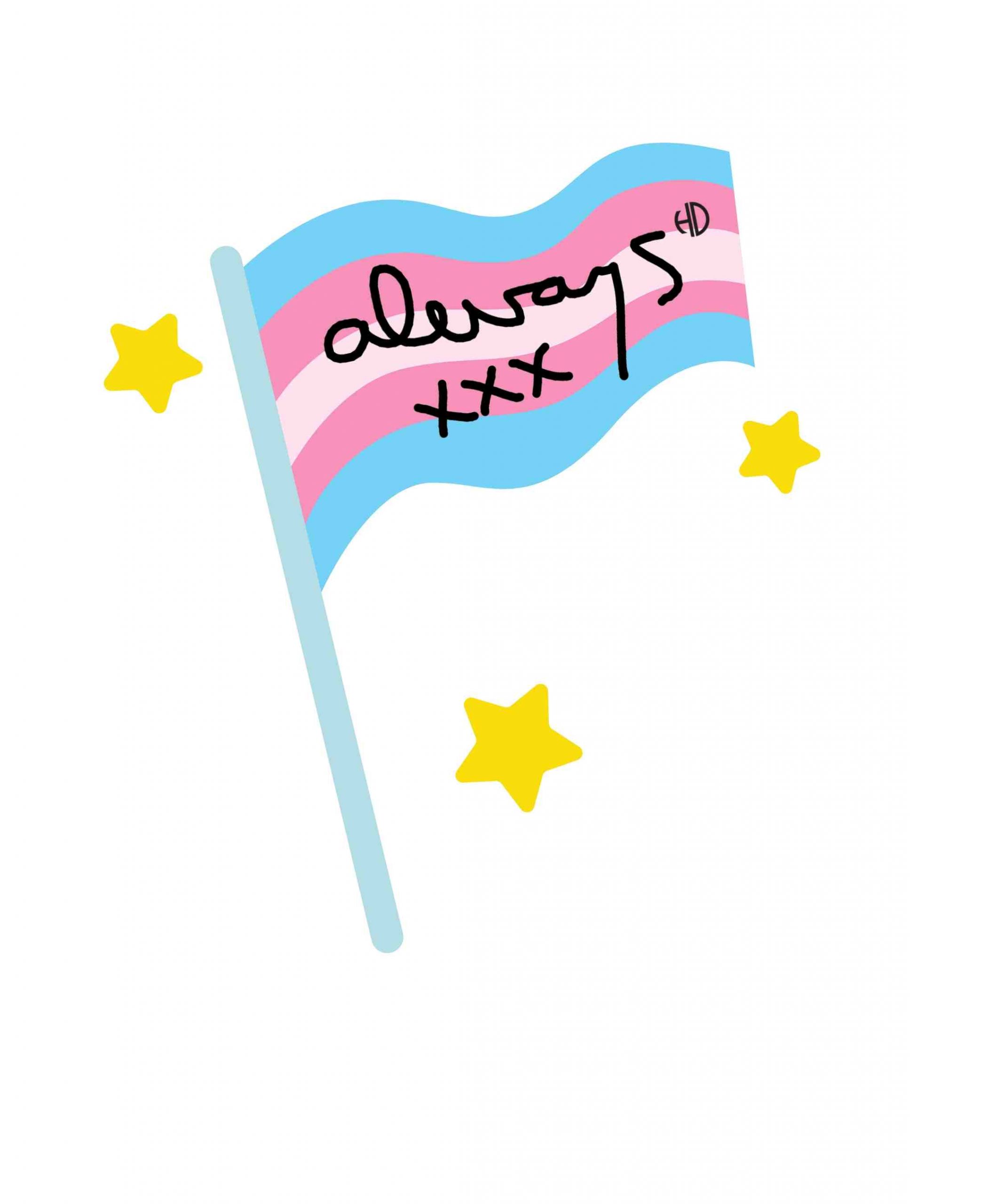 You and your family have been involved with a local village church for several years.
You aren’t particularly religious but you are part of a community and you have good friends there.
Your child loves it, and her Godmother is the vicar.

As a family, you are loved by the congregation.

You are part of all the big celebrations, taking the lead in decorating the church for Easter, Harvest Festival and Christmas.
Together you organise the Christmas Eve Nativity – herding kids for the entertainment of a church full of local people and their families, starting their Christmas traditionally.
You have sung in that church many times, at celebrations and at funerals.

It’s a place where you feel happy.

You have good friends there, and you feel safe. You are part of the community.

Then one day the much loved the vicar retires, and a new minister is brought in to replace her.

Eventually they get hold of you and between them tell you that the new minister is going to refuse to give your family Holy Communion– and he is going to do it in front of everyone.
He wants to refuse you communion publicly because he wants people to know why he is refusing.

You are told that he wants to meet with you.

You are warned by two vicars and the National Director of Christian Solidarity Worldwide (because they are so worried about you) that you have to stay away because he wants you for his “poster girl”.
He wants you to be an example of the power of conversion.

Imagine that since that day, you have never set foot in that church again, even though it is minutes for your home.
You can see the spire and hear the bells from your garden.

You are excluded from all the lovely community activities you had been involved with, because you absolutely will not agree to be an example of the power of conversion.

So that’s the story of what happened to my family.

We have not been subjected to conversion therapy.
We would not agree to be a part of such a twisted practice.
We walked away, and did not look back.

That’s why I am standing firm, and standing with our Trans family for a full and complete ban on all conversion therapy.

Yes, we are fine, we were’nt subjected to any form of conversion therapy (even though he wanted to!)
Yes Stevie is fine.

We see the church daily, and I often hum Culture Clubs “Chuch of The Poison Mind” as I pass 🤣

We walked away from a potentially horrendous situation and carried on living our lovely life.

Many members of the congregation left after we did – but he had brought his own “followers” with him anyway…..
Speaking in tongues and rolling on the floor was not what you expect in a leafy Surrey church, built in 1865, but that is what we were told was happening 😱

Even if he hadn’t wanted me for his poster girl, we would have left pretty quickly anyway!

He has since moved on to another parish.
His replacement, we have never met, nor do we ever intend to meet.
We are still friends with members of the old congregation, as we share very happy memories with them

However, this post shows that there are people and churches believe in, and who practice conversion therapy, and we must ensure that they are not enabled by this government.
We must protect our trans family who are being targeted in the worst possible way right now.

Let me be very clear – We are not victims.
I am not a victim, but things could have been very different had we not refused to meet him.

Things could have been very different if we had been vulnerable,and didn’t have support.
This was shared because I wanted you to know that conversion therapy (or the threat of it ) can happen to ANYONE, even me.

We shared this because this is a heinous practice.
It does nothing but damage, It has no place in the 21st century, and LGBTQ+ people DO NOT NEED CONVERTING!

Someone asked “What would Jesus do?” well I’m pretty sure he’d be leading the demonstrations……..
He’d be at the front of a Pride Parade wrapped in a Trans Flag with a rainbow painted on his face!

What would God do? I’m pretty sure she’d kick his ass!

We are not victims.
I am not a victim.

We will not stand by and do nothing while Trans people are left unprotected to become victims of legalised abuse.

A ban is only an ban when it includes EVERYONE, and my family and I will stand by the Trans community with love…..ALWAYS!