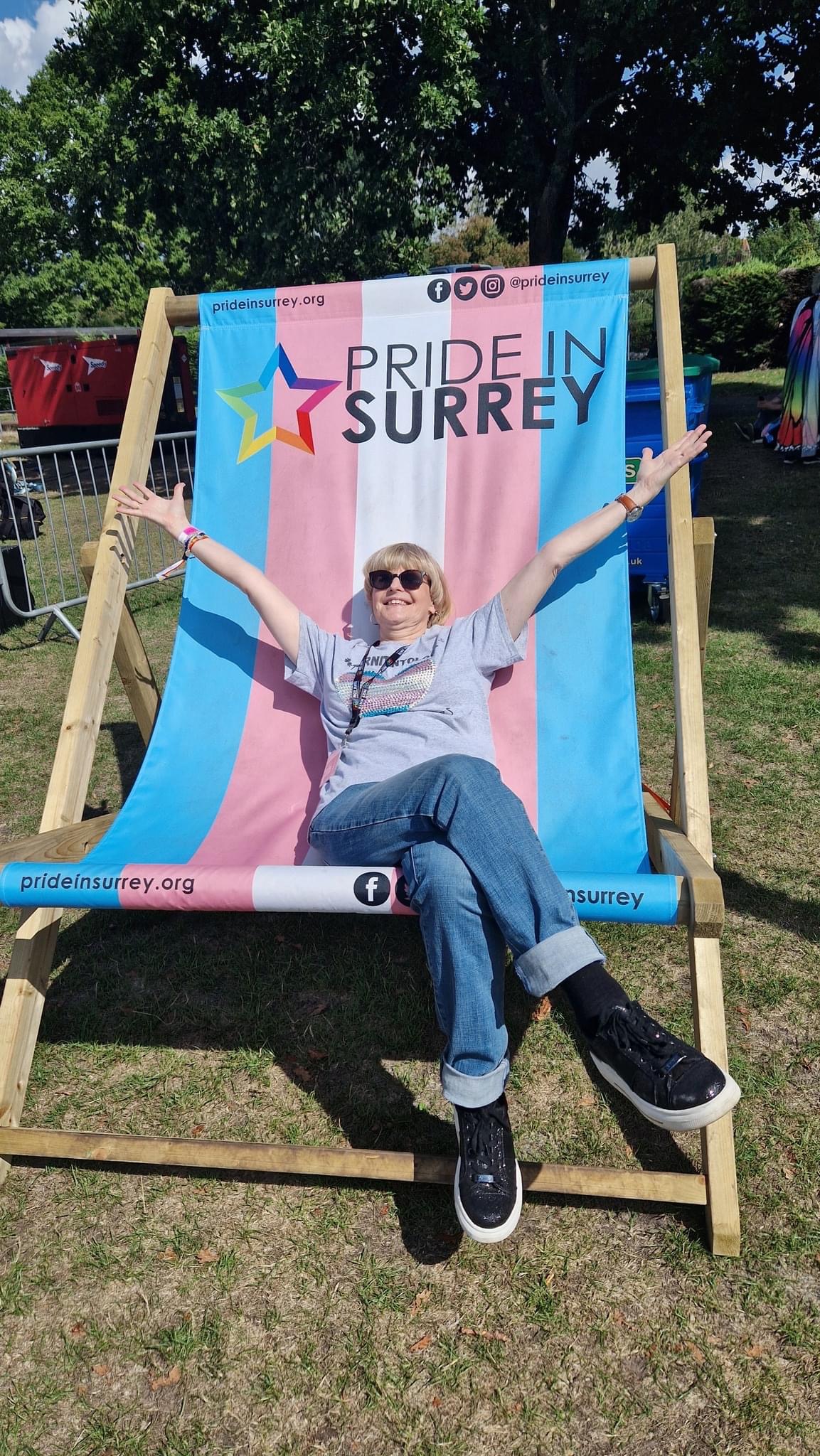 Firstly I want to say a HUGE CONGRATULATIONS to the Pride in Surrey team.

They did a magnificent job on Saturday – well lets be honest, its not just one day, an event like Pride takes months of planning, and they do this as volunteers, along with all of the other incredible events they organise throughout the year.

Their commitment to LGBTQ+ equality, and inclusion never ceases to amaze me, and I am so very proud to be patron.

Next, lets address what happened at Pride Cymru, when a very small group of people tried to stop the parade.

They were not manhandled, erased, disrespected or any of the other things that those with an anti-Trans agenda would lead you to believe.

They were not registered to walk in the parade, but wanted to halt it.
They wanted to cause a scene.

From the footage I have seen, the police were incredible and the Pride Cymru team handled the incident impeccably, as always.

It never ceases to amaze me that members of the LGBTQ+ community want to eliminate the Transgender members of our family.

I for one will NEVER agree to this.

Trans people have always been an integral part of the community, and for that I am personally grateful and proud of.

As a cis woman (born and identifying as female), I can tell you that I have never ever felt intimidated, threatened or uncomfortable in the company of Trans people, more specifically Trans women – EVER!

There are to those amongst us and those in the public eye who would have you believe that Trans people, and Trans women in particular are a threat.

WE MUST NOT LET THIS HAPPEN!

So lets go back to the start of this post – HUGE CONGRATULATIONS to the Pride in Surrey team who fully represent the LGBTQ+ community, and whose dedication to inclusion and allegiance to the Trans community truly inspires me, because “Being an ally is for life – Not just for Pride” 🏳️‍⚧️🏳️‍🌈❤️ 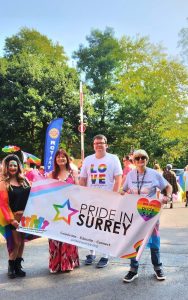 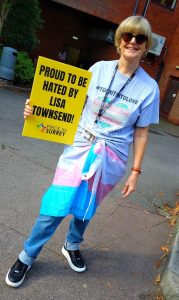 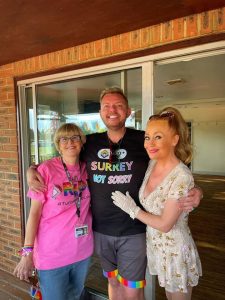 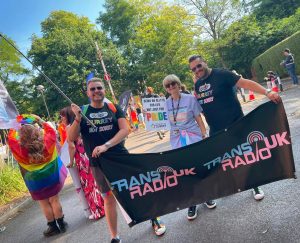