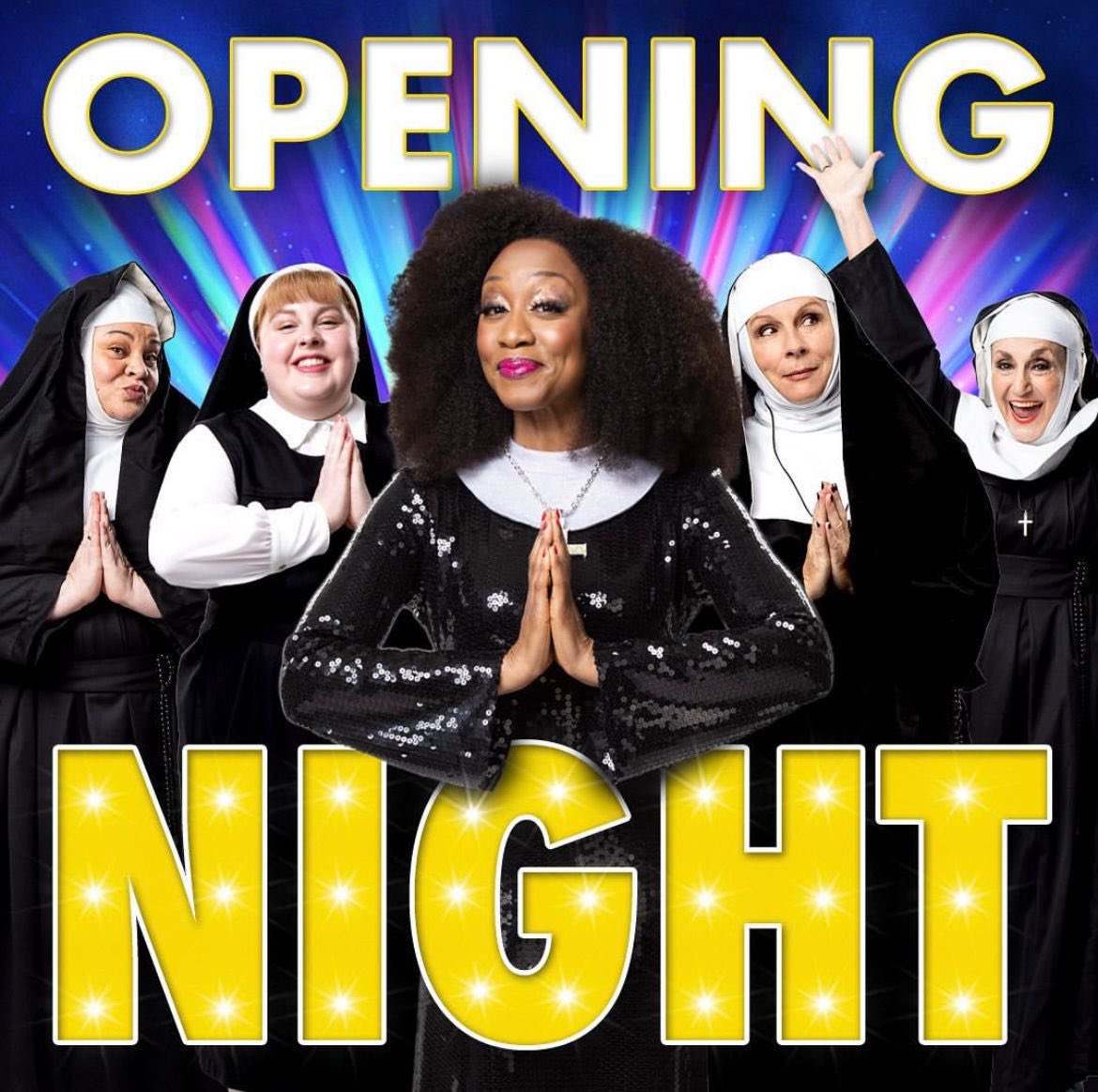 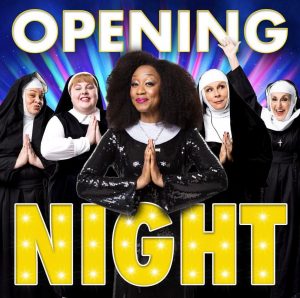 We booked the tickets for “Sister Act” as a birthday present for Stevie, and its been a long time coming.

Obviously “That Virus” brought the production to a grinding halt, and then the disappointing departure of Whoopi from the cast left us wondering and discussing  –

We never even thought of Beverley Knight, but we Shoulda! Woulda! Coulda!

So when she was announced as the new lead, it was like –  “OMG! Of course!! Beverley Knight!! Perfect!!”

Last night, 27th July,  was the official press and opening night, and my goodness what  a treat it was.  This show did not disappoint.

Steve particularly loved giving a running commentary on arrivals, like a Who’s Who of British TV personalities:

Linda Robson/Birds of a Feather,  Dr Ranj, Gok Wan, A’whora & Vinegar Strokes.  Wayne Sleep (or “that guy with the dead eyes” as Stevie calls him?!)

Stevie was also convinced she saw Wanda Sykes in the foyer, and why not, Angela Basset was there last week.

We had Eddie Marsan (one of my favourite actors) in front of us and Ade Edmondson (of course!) behind. La Voix next to me (but she didn’t know, I was wearing a facemask LOL!) 😷

From curtain up it was an absolute  joy.

A completley new original score plus fantastic new songs, all of which were briliant thanks to Alan Menkin & Glenn Slater.

The whole cast were brilliant, as were the musicians.

Jennifer Saunders – What can you say about this  comedy genius, and she can hold a tune too! Absolutly loved her impromptu comment to Beverley “a bit pitchy” as they sang together – VERY funny!!

And then there is Miss Beverly Knight – Truly a national treasure.
A sublime voice, and in her first comedic performace she proved without  doubt that she has superb comedy timing.

The Beverley/Jennifer version of The Lords Prayer is hilarious!

Did we miss Whoopi?  NO! We got the divine Beverley! ❤️

God bless you Sister Mary Clarence – you are heavenly!

PS. Wait till you see who makes an appearance as The Pope – #PantoLegend

PPS. Look out for The Gay Boys 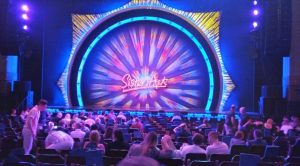