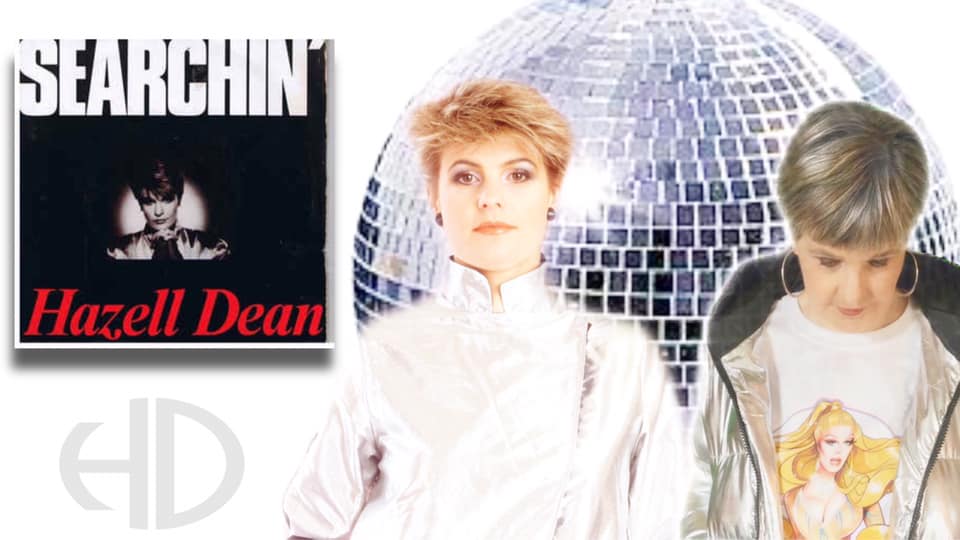 Happy 38th Anniversary to the song that changed my life and took me all over the world.

It became my first top-ten hit on the UK Singles Chart and US Dance Club Songs chart.

The single was initially released in 1983 and peaked at number seventy-six in the UK Singles Chart, it was re-issued in the UK in 1984 and roared into the Top 10.

The song was a huge dance hit, and was adopted by the gay clubs across The UK and Europe becoming one of the first “gay records” to cross over into the mainstream charts. 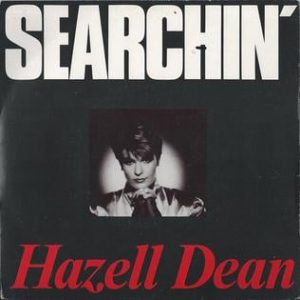